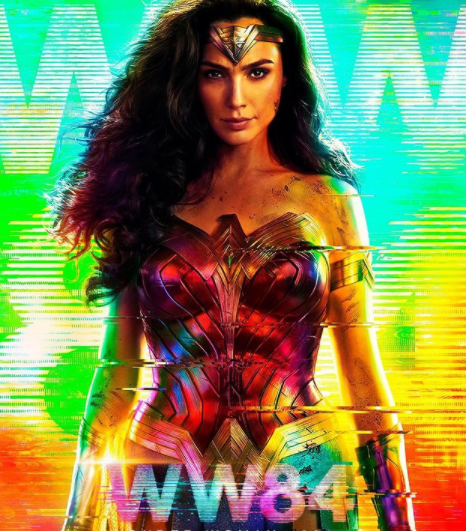 Wonder Woman 1984 (as polarizing as critic and fan reception has been) is a success for WarnerMedia,  HBO Max, and at the box office as well. It made 16.7 million opening weekend, which is a pandemic record for a movie opening. While most fans may agree it is not as strong a film as the original Wonder Woman, it is a success. So much so that Warner Bros. has already begun the process of fast tracking Wonder Woman 3, while signing director Patty Jenkins to direct as she has with the first 2.

“As fans around the world continue to embrace Diana Prince, driving the strong opening weekend performance of Wonder Woman 1984, we are excited to be able continue her story with our real life Wonder Women – Gal and Patty – who will return to conclude the long-planned theatrical trilogy,” said Warner Bros. Pictures Group Chairman Toby Emmerich said in a statement.

Keep in mind even if  Wonder Woman 3 is being “fast tracked” by the studio it will be a while before we see the 3rd and allegedly final Wonder Woman film. Patty Jenkins is directing Star Wars Rogue Squadron which will be out in Christmas 2023, and a Cleopatra movie Gal Gadot is also starring in. After that, production on Wonder Woman 3 should begin.