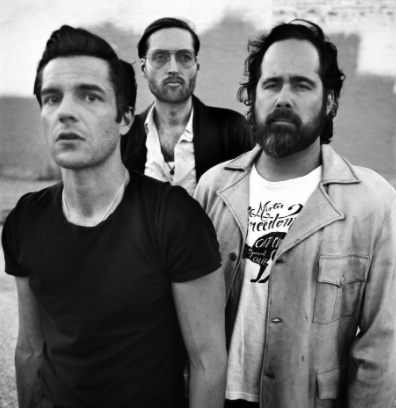 The Killers have posted a clip of them in studio recording new music again with guitarist Dave Keuning.  Keuning has taken somewhat of a break from regularly performing with the band in 2017 to pursue a solo career. He released Prismism in 2019. He also wasn’t a part of The Killers Imploding the Mirage which was released in 2019.

Now it appears Keuning is back with Brandon Flowers and the band they formed in 2001 to follow up Imploding the Mirage, with a new album that is scheduled to drop in 2021.