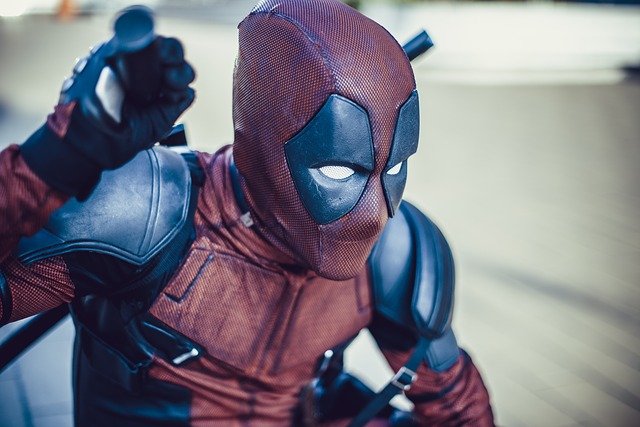 Marvel and Deadpool fans can finally stop holding their breath as we now have an answer to the question ever since Disney acquired Marvel…. “Will Deadpool still be rated R?” The answer is yes, and maybe even the bigger deal being, the film will be in the Marvel Cinematic Universe.

“We’ve got a number of things we’ve already announced that we now have to make, but it’s exciting for it to have begun. Again, a very different type of character in the MCU, and Ryan is a force of nature, which is just awesome to see him bring that character to life.”

This could mean we could see team up’s previously not possible before Disney bought 21st Century Fox. This is big news for any Marvel fan. 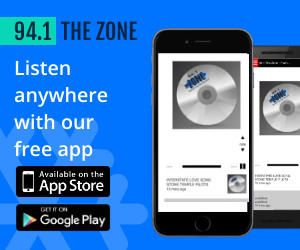