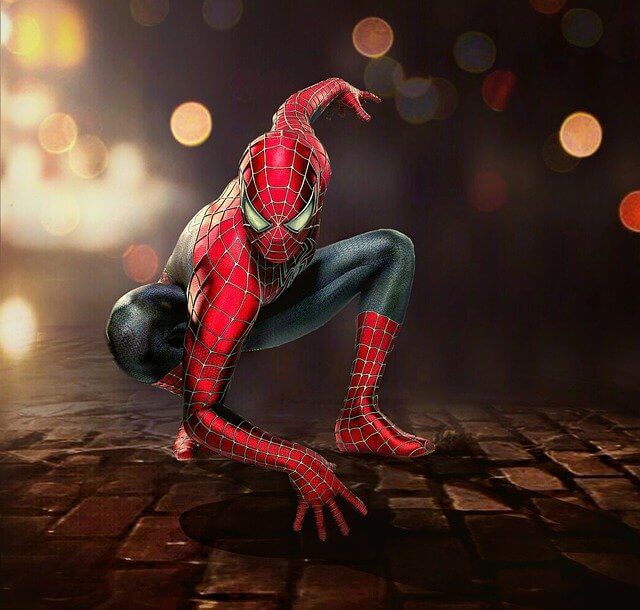 Read more on the story here from The Hollywood Reporter.