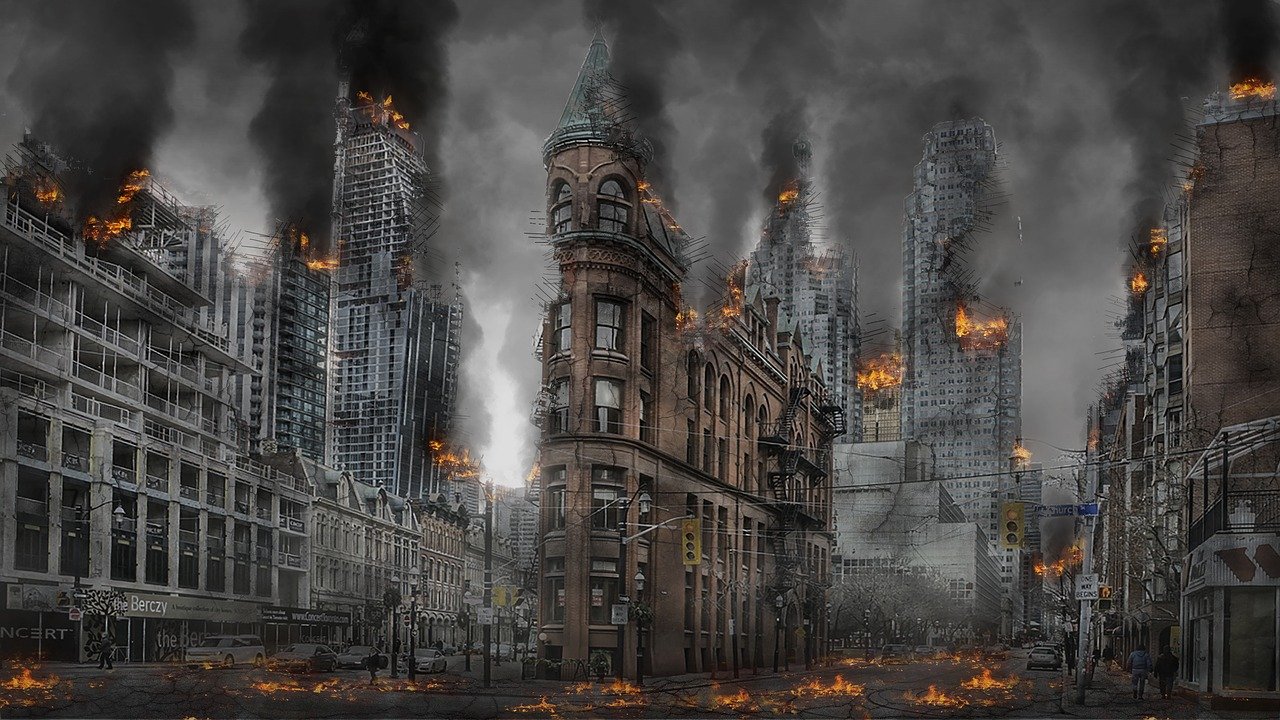 Here’s some good news for a Friday.

Since 2016 there have been almost 20 “End of the World” prophecies, none of them true obviously.

Now we can add another date to the list, this new prophecy says that the apocalypse will happen sometime in the year 2028.

Who is making such a bold claim? Dr. F. Kenton Beshore former Pres. at the World Bible Society (seems legit) Before his death in 2016 (that’s convenient) Beshore told his congregation that Jesus’s return to Earth was “immanent.”

…before that, pandemonium will strike, he claimed.

The theologian said there were already signs in the Bible that proved the world was nearing the end.

He believed that the two world wars within a century of each other, and the “birth” of Israel, marked an end point.”

Also just after getting into office the US acknowledged Jerusalem the capital of Israel, which some may say as the “birth” of Israel, and who lead this charge?

DJT, that’s who…Trump did it.

In one of his books in 2009 Beshore wrote the following,

“Jesus was saying, in effect, that when you see the birth pains – World War I and II and famines, pestilences and earthquakes – you will know that His return is drawing near.”

In the texts the pastor also predicted a war, with Israel at the centre opposing larger nations such as Iran and Russia while other religions poised to “feel God’s wrath”.

This week, Iran warned Israel not to cross its “red lines” in the Gulf, in what are the final days of President Trump’s Presidency.

It came following reports of an Israeli submarine deployment in the region.

Foreign ministry spokesman Saeed Khatibzadeh stressed the Islamic republic would defend itself against any American military “adventure” in the run-up to the January 20 handover of power in Washington – leading many to fear a burgeoning conflict.

“When these nations come against Israel, God not only defeats these armies, but he sends fire on Russia and Iran and those that dwell securely in the isles,” Beshore wrote.

Just set a memo on your Alexa to remind you to start hoarding the toilet paper in 2028.